CO2 Guilt. Origins of an Ideological and Political Saga

In order to extend the impact and reach of his book and to update its content, he published Climate Newsletters (since 2018). Newsletter n°15  has been translated into English now; for n°1 to n°14 in French, see:

Jean-Claude Pont obtained his degree and then his doctorate in mathematics at the ETHZ (Swiss Federal Institute of Technology in Zurich). A former professor at the University of Geneva, he created and directed the History and Philosophy of Science chair there for some twenty years. He was also a mountain guide. 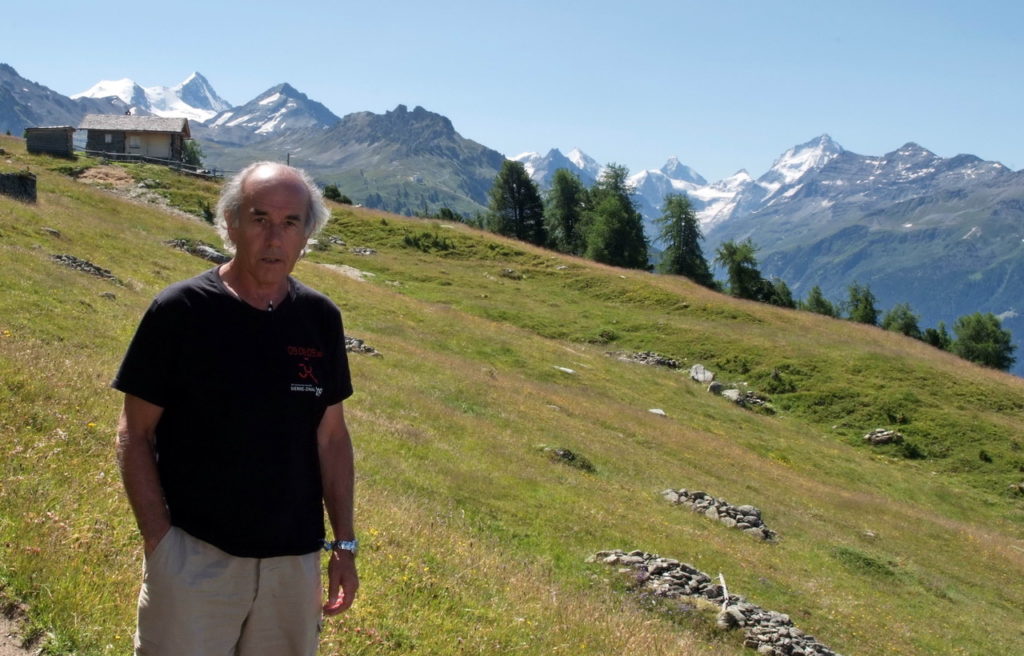 In 1995, the IPCC’s Assessment Report 2 (AR2) concluded that the warming at the end of the 20th century could not be attributed to greenhouse gases. But after the final version of the chapter on “causality and attribution” was released, Ben Santer, its main author, redacted the chapter behind the backs of its editors and reversed the conclusion: he attributed the warming to CO2 and made it the official position of the IPCC. The operation had to be agreed upon, since in 1999 the IPCC introduced a directive recommending that the Scientific Report be adapted to the Summary for policymakers, i.e. governments. This political stranglehold is confirmed by the confession of a repentant activist, Michael Shellenberger, who, in Apocalypse Never, recounts how economist Richard Tol became involved in the work of the IPCC, before throwing in the towel because of the prevailing alarmism. You  will find further confirmation in Patrick Moore’s Confession of a Greenpeace Dropout.

Translation is the work of a small team.